On asking about the victory, Pankaj said that his tournament policy is “enjoy your game and give it your best shot. Results will show automatically”

But considering his jinx at world tournaments this is the one Pankaj Advani was desperately waiting for. Not because it was the one trophy missing from his cabinet, but because it has proved the critics wrong.

The Jain cap is already brimming with feathers like: 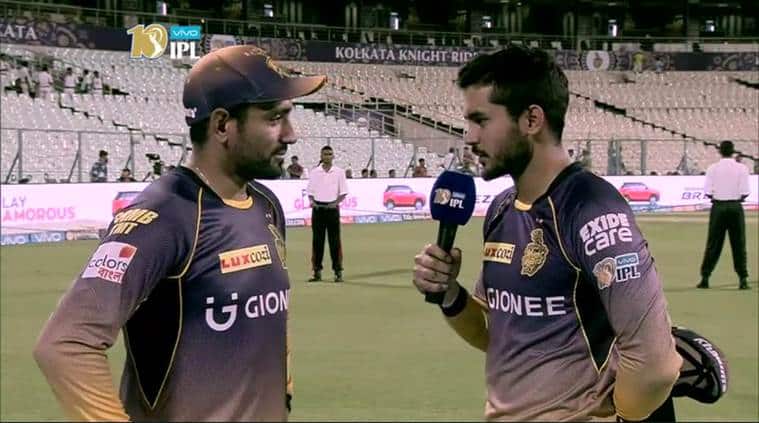 Meanwhile accolades poured in all from corners for the magical Cueist including stalwarts like the  – Prime Minister Manmohan Singh on Tuesday congratulated ace cueist Pankaj Advani for winning the World Professional Billiards Championships in Leeds, England.And the Jain University also recognized the feats of this Jainite* and had arranged a grand felicitation on the 16th September 16, 2009 as a small token of thanks giving who has made us proud and set an example for the up coming jainites.

Finally, at the rate which jainites are making us proud one can surely see that cap is going to one hell of a feathery tale. Go Jainites go….