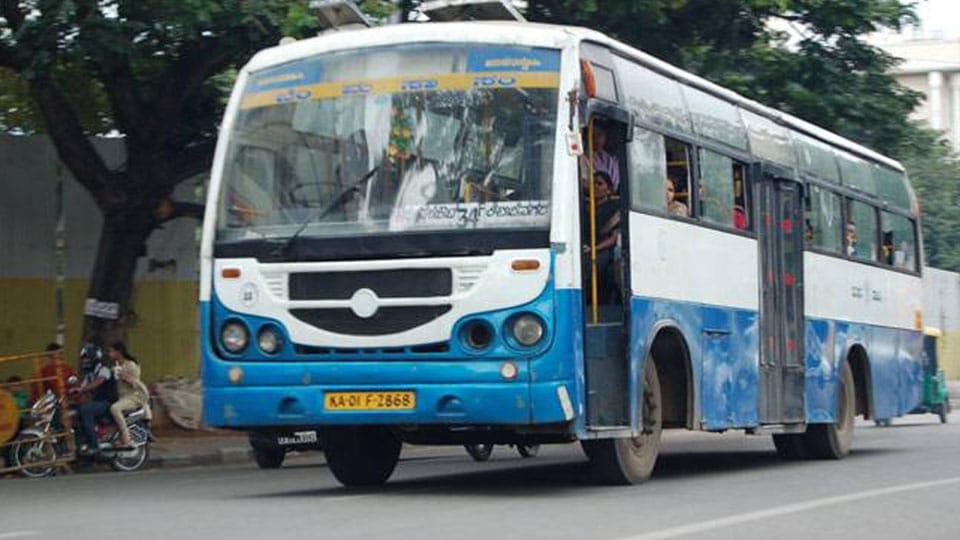 As if the potholes, dug roads, and the traffic humdrum was not enough for the bangalorean commuter, especially for those that depend on ‘Public Transport’, they now have to bear the fare demands (pun intended) of the auto drivers and the ever rising prices of the bmtc buses.

Sample this, in Tamil Nadu, though the auto fare is the same, there is a novel mode called the ‘Share Auto’ where you pay five rupees for any destination. All you have to do is to get an auto plying on your route and share the auto with five to six people. Do not worry the autos are also sizeable enough.

Well if you’re a tough bangalorean, one can deal with the situation to an extent by not choosing to yield to unfair demands of the auto drivers. We can choose the buses but the bmtc seems to be in a league of their own. In fact the trend is such that today three people travelling by bus to a 4-5km destination would pay the same total if they went in the auto. And this is just the tip of the ice berg.

Recently I had a trip to Chennai and on my commute there not once did I pay a ticket fare over ten rupees. The maximum I shelled out was eight rupees for over a distance of 40km. With the same amount of eight rupees in Bangalore one would hardly get to travel 8 km.

One can understand that in Bangalore the petrol prices are also bit high compared to Chennai.  So let us take our own ksrtc into consideration. The fare from Kempegowda bus terminal to doddaballapur is 16 rupees which is a distance of 40km. But the ksrtc charges 14 rupees from yelahanka  to doddaballapur which is just 20 km. And if you take a bmtc bus from kempegowda to yelahanka you shell out the same 12 rupees in ordinary buses.

With such high fares one would surely expect some compensation in the form of good service, but again the bmtc falls flat in this regard. In Bangalore the bus frequency reduces drastically after 9pm and after midnight the service is next to nothing even in major city centres.  In tamil nadu there is no dearth of buses even at midnight and even the suburbs have 24/7 bus facility.

Bangalore the high tech city surely scores low on 24/7 accessibility or the tariffs. This is really not fare. Will the concerned authorities learn something from our nearest neighbours  rather than going to high-fi foreign trips to improve the same.