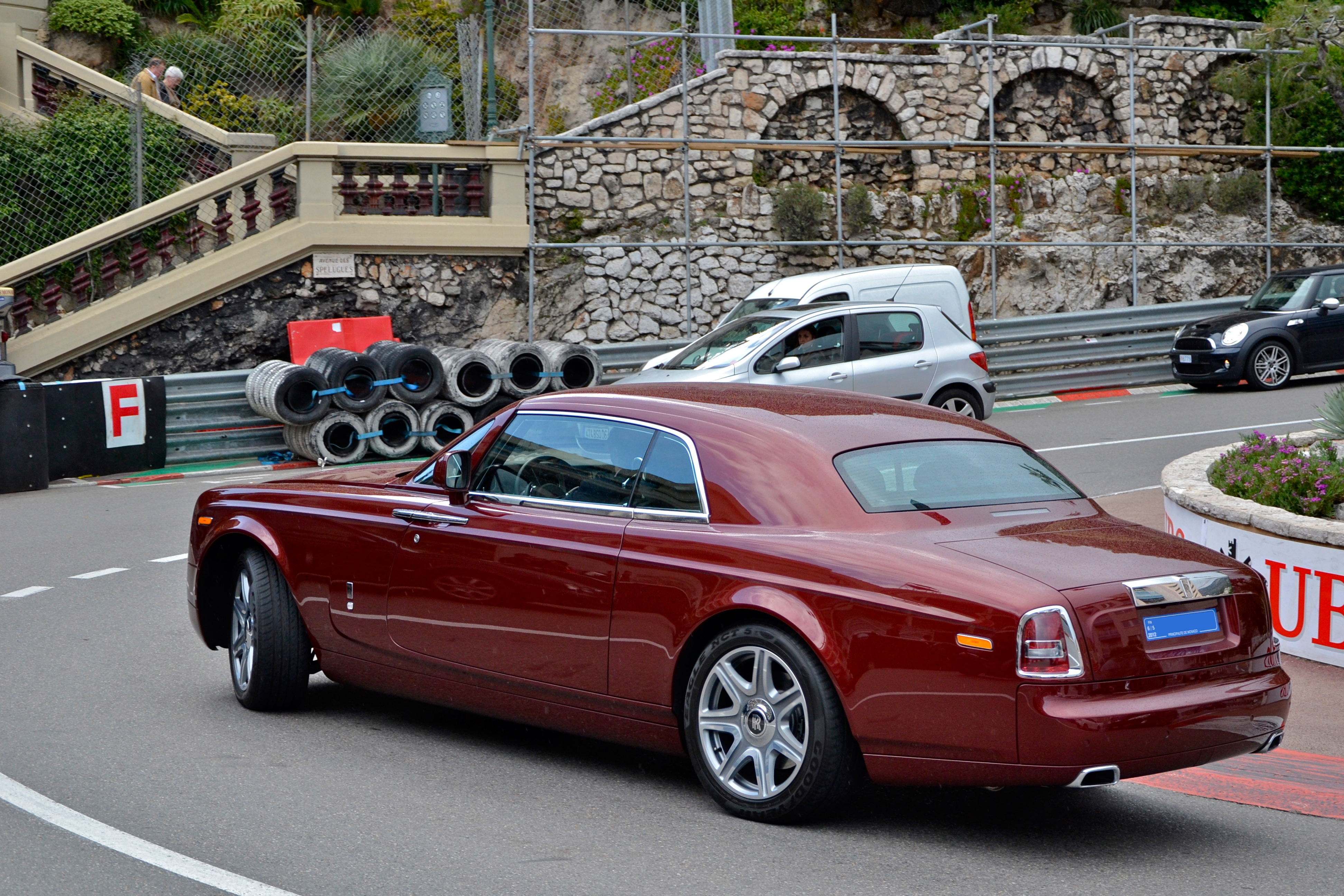 Rolls Royce Phantom Coupe is ready to haunt the roads on India. The deluxe car will be equipped with a 6.7 litre, V12 engine and delivers a whopping 453bhp. With the most awaited moment in motorsports, Formula 1, soon to debut on the Indian shores at the Buddh International Circuit, the pioneer in the luxury car segment the Rolls Royce Phantom Coupe, will be the show stopper at the Motor Match. The car will be showcased in India for the first time. The company claims that the awesome Phantom Coupe is the most driver-focused Phantom from the house of the Rolls Royce.

Motor Match, is all set to burn rubber from the 28th October to 1st November at the India Expo Center in Greater Noida. The event will still be in a league of its own in spite of the huge uproar alongside the Formula 1. The event is expected to attract huge interest from auto lovers all over the country. In fact the event is planned to the hilt of mesmerizing the audience with a larger than life opening ceremony. ‘Motor Match,’ on the 28th of October, till the end will leave the audience spell bound with an exclusive entertainment act at the Kingdom of Dreams. The show will give the best of both the worlds of the motoring world and live entertainment. Surely this will be some feast for the senses with acclaimed performance from the high and mighty artists at the Kingdom of Dreams.

The icing on the cake would be the entry of bands such as Advaita, ThemClones, Faridkot, Mob Marley, Rishi Inc., and Indigo Children. This will surely blow off the roof and will be a hair rising experience. It is expected to be an ultimate rock experience while on the other hand fans could also select, test, and evaluate their dream cars and bikes. To wind up the entire experience, the renowned Olive Bar & Kitchen are bringing in the party table together by presenting a multi cuisine food court to cater to every stomach – another first for an auto show in India. The car is expected to compete with luxury cars like the Audi A8, Mercedes S Class and Audi A4.