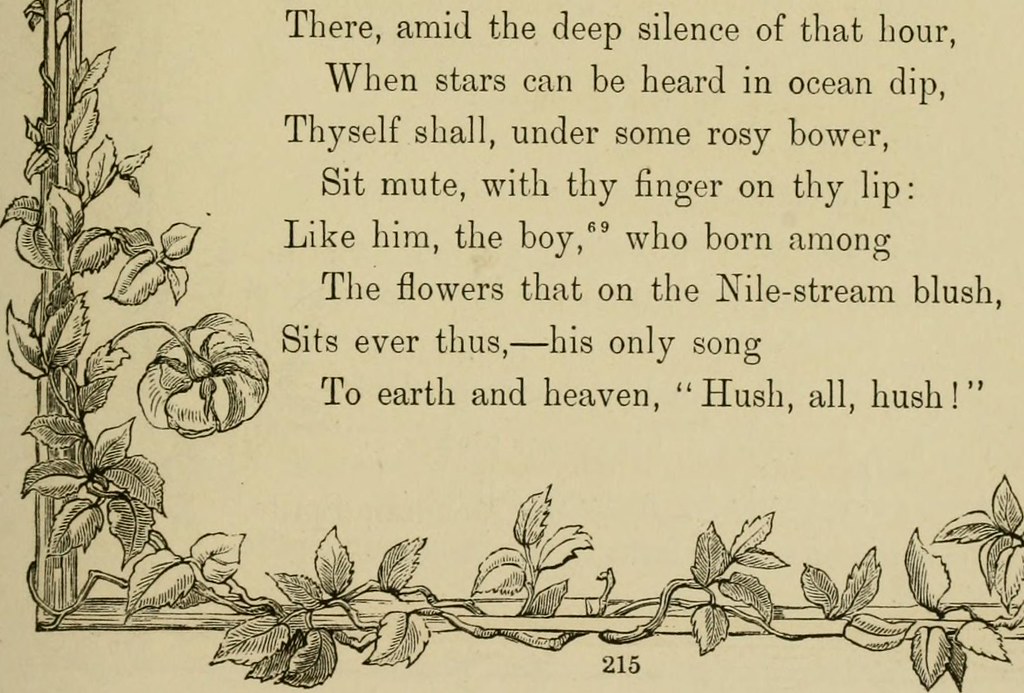 INTRODUCTION: WHAT IS LITERATURE?

Without some kind of theory, however unreflective and suggestive, we would not know what a ‘literary work’ was. If there’s something called ‘literature’ which it is the theory of, then what is literature?

There have been various attempts to define literature. Firstly, a very simple example to begin with is ‘Imaginative writing’. But even the briefest reflection commonly put under the heading ‘literature’ will not do.

So, relying on fact ‘n’ fiction, will not act get us far. Moving onto the Formalist approach, Russian formalists say literature is definable not according to fact ‘n’ fiction, but it uses language in a peculiar way, essentially the application of linguistic to the study of literature. But this would make ordinary language strange & as the formalist would say, ‘automatized’. Literature forcing us into (dramatic) awareness of language always and bring about changes.

So, Formalists then saw it as a set of deviation from a norm that is literature as a special kind of language. But one person’s norm may be someone’s deviation. So formalists were aware of all this drawbacks & we can see that they were out to define ‘literariness – special use of language’, not literature.

So, then literature is a discourse- is any stretch of language i.e. unified & meaningful to its users. As , it accounts for poetry, more than poetry, naturalistic writing, self or non-consciousness of language, in any way. But, then what about jokes etc which are flamboyant but not literature. But again no writing gives sufficient Ingenuity. For e.g.- when a poet tells us his love is like a red-rose, we know that this statement in metric seemed to be that his love resembled the rose.

So now we can see that literature is ‘non-pragmatic’ discourse, this focuses on way of talking, rather than what is talked- which means (sometimes) to show literature is kind of self-referential language. But this is no guarantee that they’ll be read that way. Therefore there is no essence of literature.

Anything can be read non-pragmatically. Perhaps, it may be something as weed, i.e. not wanted, but any kind of plant here it (Literature) can be anything i.e. regarded as high. But literature has more purposes like religion etc, i.e. more than writing etc. But we don’t know why Shakespeare etc are considered literature & not Darwin. May be one is fine writing.

Value is a transitive term: it means whatever is valued by certain people in specific situations, under particular criteria & given purpose. But society is ever changing, so Shakespeare might be alien which would be only graffiti today. But till now the Greek art retains its charm, even though times changed, but will it be eternal in the (years) future to come. May be, we value things according to our respective factors etc.

So Shakespeare might be re-written with different values in different times. This makes literature an unstable affair, because no statement can be of less/(no) value, because it has its own factors. For e.g.: I consider my pal worthwhile & talk to him & I am not myself anti-social or about to embark (rather formal) on a detailed critique of his personal appearance.

But so far come across we have seen what is or might be literature, but if there is something called literature, then there must be something as ‘Bad literature’ or that literature doesn’t exist, but in the sense insects do.

They refer in the end not simply to private taste, but entire society. If this seems a far-fetched assertion…
What it simply means is literature in the true sense- cannot be defined … its simply undefinable.